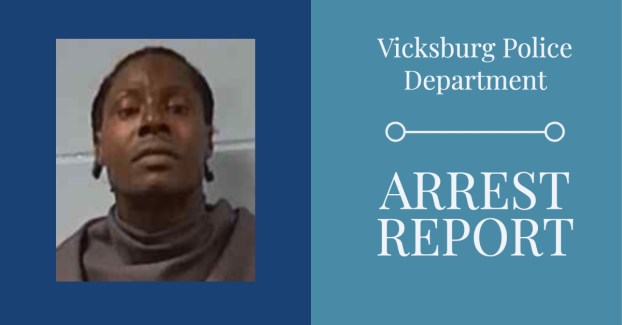 A Jackson man was arrested on Saturday after officers discovered a firearm in the back seat of his car.

Amos Curtis, 40, was arrested on June 12 at 12:05 a.m. His car had become disabled and officers stopped to assist when they noticed a shotgun laying on the back seat.

A records check confirmed that Curtis was a convicted felon.

He appeared before Judge Angela Carpenter in Vicksburg Municipal Court on Monday, June 14 on a charge of Possession of a Firearm by a Convicted Felon. Curtis was bound over to the Warren County Grand Jury on a $30,000 bond.