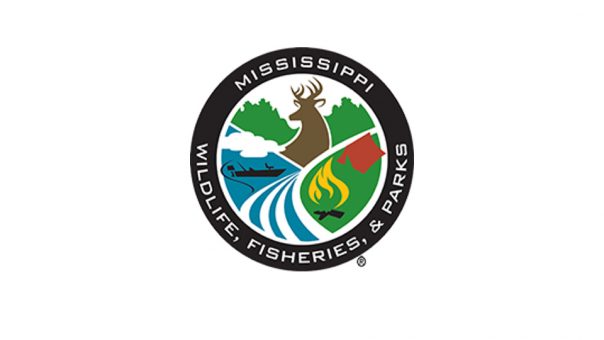 A woman reported to the Warren County Sheriff’s Office Tuesday night that she was driving on Hankinson Road near the Wright Road intersection and struck what she believed to be a black bear.

“Deputies responded and did see minor damage to the front of the vehicle, but never found a bear,” Sheriff Martin Pace said. “The Mississippi Department of Wildlife, Fisheries, and Parks’ officers responded and did not find a bear either.”

In the case that a bear was hit, Black Bear Program Biologist, Jamie Holt, at MDWFP said there is not much they can do to help an injured bear.

“On an occasion where one gets hit and injured, we usually give it a good effort to try and find it,” Holt said. “There’s not a whole lot we can do, but bears are pretty hardy animals.”

Holt said he has actually seen bears lose a limb in an accident and then continue on with their lives. One in particular he saw was a video of a bear swimming across the Mississippi River and then climbing up the ledge on the other side without a front leg.

“They’re pretty tough animals, but on a rare occasion some will get hit and go off in the woods and die somewhere, but we never find it,” Holt said.

If a bear is found dead, the MDWFP will go pick up the remains. If the remains are in good condition, they will use it for education purposes in their museum.

“With black bears being a protected species in Mississippi, we do try and collect any and all parts from a vehicle mortality,” Holt said.

If the MDWFP is able to locate an injured bear, they will assess the injuries to decide if the bear isn’t going to make it and suffering or if its injuries could cause the bear to be a threat. If either of these are found to be true, they have to make a decision regarding if the bear should be euthanized or not.

“A black bear’s first instinct is always going to be to flee if there is any type of confrontation with a human,” Holt said. “If an injured bear wasn’t able to get away, that’s where the ‘stand and fight’ may come into play, but it would be a very, very case-by-case incident.”

Holt said drivers should look out for bears on the road just as they do for deer. The bear population is growing in counties along the Mississippi River and sightings are happening more frequently.

“If you are coming through an area that has a higher population of bears or deer, be aware of the road and keep distractions to a minimum, which is always a good idea whenever you’re behind the wheel,” Holt said. “A deer is a much smaller animal than a bear and everybody has seen what a deer is capable of doing to a vehicle at high speed. The same goes for a bear, and even worse as far as the damage to a car.”

Holt said if anyone spots a bear, it can be reported here on their website. However, if the bear is injured or it is something urgent, one should call 601-433-2199 during regular office hours and 1-800-BE-SMART outside of office hours to have the MDWFP and local law enforcement come to access the situation.