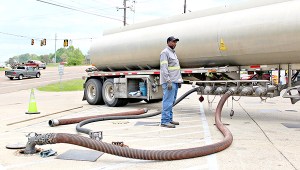 Problems involving carriers that deliver fuel to Vicksburg’s Circle K stores are the cause of fuel shortages at the company’s stores, a company official said. ... Read more 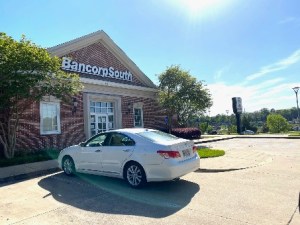 Officials with Tupelo-based BancorpSouth Bank and Cadence Bancorp in Houston, Texas, have issued a joint announcement that the companies are merging under an agreement involving ... Read more 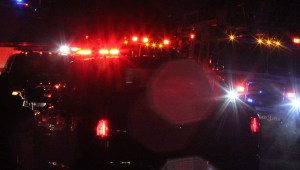 Vicksburg is getting two new fire trucks following action by the Board of Mayor and Aldermen Friday. The board approved the purchase of two pumpers ... Read more 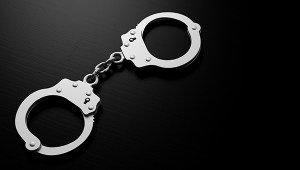 A Warren County man faces a charge of burglary of a residence after sheriff’s deputies found him naked in a home on Edinburg Road Friday. ... Read more 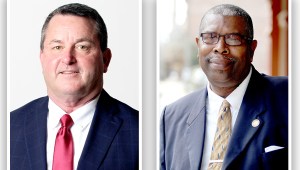 Aldermen Alex Monsour and Michael Mayfield became embroiled in a verbal altercation at Friday’s meeting of the Board of Mayor and Aldermen when Monsour took ... Read more 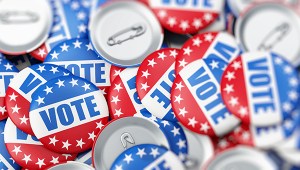 A post by mayoral candidate Shawn Jackson claims 200 people were reportedly denied the right to vote in Tuesday’s party primaries, but the city’s election ... Read more 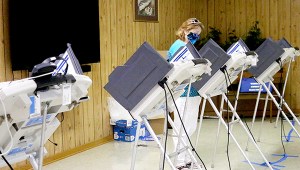 Overall, Tuesday’s Democratic Party Primary went smoothly, City Clerk Walter Osborne said. The only problem, he said, was confusion by voters over where they were ... Read more 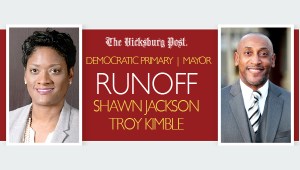 The Democratic Party primary that began Tuesday will have to wait three more weeks before it is fully completed. Troy Kimble and Shawn Jackson will ... Read more 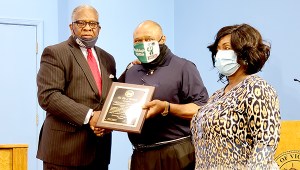 Mayor, aldermen honor Stevens for his service to Fellowship of Christian Athletes

The Board of Mayor and Aldermen honored Vicksburg Warren School District Trustee Alonzo Stevens Monday, recognizing his more than 40 years of serving the Fellowship ... Read more 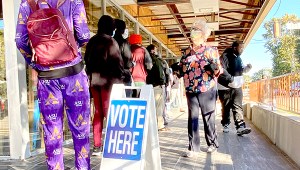 Mask up: COVID-19 measures in place for Tuesday’s party primary in Vicksburg 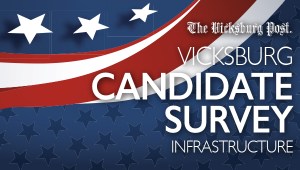 Editor’s note: This survey is only for those candidates taking part in the April 6 primaries. Mayoral candidates Daryl Hollingsworth and incumbent Mayor George Flaggs ... Read more 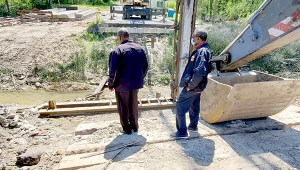 Registered voters living in the city can vote in Vicksburg’s April 6 Democratic primary for municipal offices regardless of their political affiliation, City Clerk Walter ... Read more 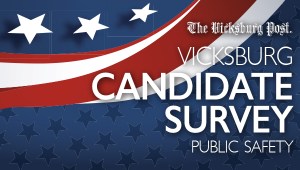 One of the most important services a municipal government can provide its citizens is public safety, which is provided by two agencies: the police department, ... Read more 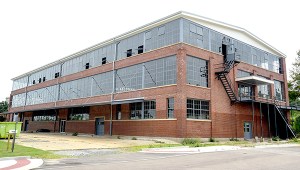 The Thad Cochran Mississippi Center for Innovation and Technology, also known as MCITy, will be the beneficiary of $300,000 a year from the city of ... Read more 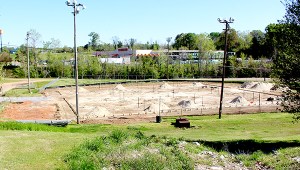 Vicksburg’s pickleball courts at Halls Ferry Park and the construction of a new access road to the park are both on schedule, South Ward Alderman ... Read more

Like Christmas, Jesus is the reason for the season

This Sunday is a special day. Easter has so much meaning. It’s a religious holiday celebrated by Christians across the world and for many others, ... Read more 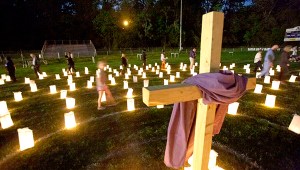 Inclement weather Wednesday forced the senior class at St. Aloysius to move its annual luminaries service to April 7. The event was set for Wednesday ... Read more 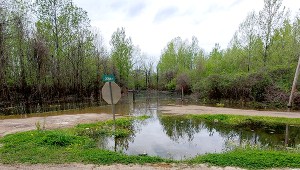 River to crest Wednesday and fall, but remain above flood stage

The Mississippi River is expected to crest at Vicksburg at 45.5 feet on Wednesday and begin a slow fall, but it will remain above flood ... Read more 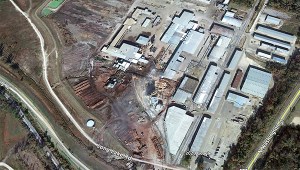 The Board of Mayor and Aldermen have accepted the bid of a Yazoo County contractor to extend the Haining Road Levee surrounding Vicksburg Forest Products. ... Read more 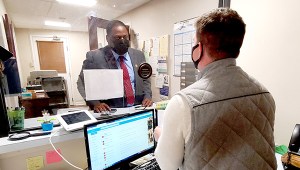 If Vicksburg is going to move forward into the future, Willis Thompson said, it is going to have to change its form of government. Speaking ... Read more

Deadline for absentee voting for city primaries is Saturday

The deadline to cast an absentee ballot in the April 6 Democratic Party primaries is Saturday. Registered voters in the city can cast absentee ballots ... Read more 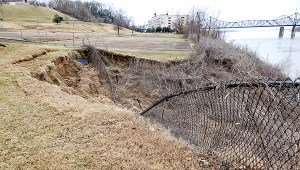 The city of Vicksburg is borrowing up to $4 million to repair slide areas caused by heavy rains in January and April 2020. The board ... Read more 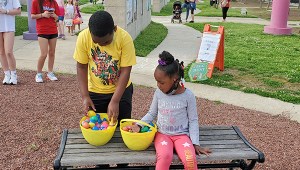 Caleb May reached into his basket of Easter eggs and pulled out two, causing a few others to spill on the sidewalk by the splash ... Read more 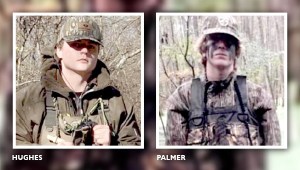 Four months after they were reported missing, authorities are still searching the Mississippi River in the hopes of finding duck hunters Zeb Hughes and Gunner ... Read more 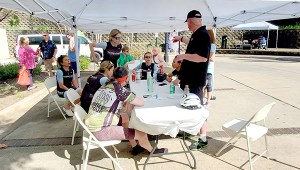 Cyclists stop in Vicksburg on way to New Orleans

A group of cyclists descended on Vicksburg Friday on their quest to finish a 500-mile trek to the Crescent City and raise money for a ... Read more 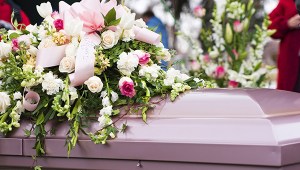 One of the more tragic aspects of the COVID-19 pandemic was the number of deaths caused by the virus. According to statistics from the Mississippi ... Read more 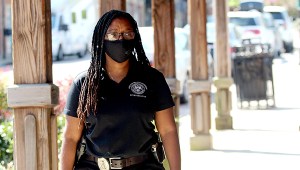 Most COVID-19 restrictions lifted as life returns to ‘near normal’

As the first year of the COVID-19 pandemic comes to a close, officials in many states have removed most, if not all, of the restrictions ... Read more