2 months ago by Staff Reports.

Letter to the editor: Lawmakers must make defeating cancer a top priority

Dear editor, Just this month, the American Cancer Society released its cancer statistics for the year for Mississippi. In our state alone, nearly 18,750 individuals ... Read more

On Jan. 22, 1973, the Supreme Court issued a grim decision that haunts our nation to this day. In Roe v. Wade, justices threw out ... Read more

Other communities should look at us as an example

The other night I was listening to the NBC Nightly News with Lester Holt. During the programming, it was reported that 19 children have committed ... Read more

Investment in Halls Ferry Park shows it has a bright future

Halls Ferry Park has gone through a tremendous transition in recent years — at times for the better. Over the years, the park has seen ... Read more 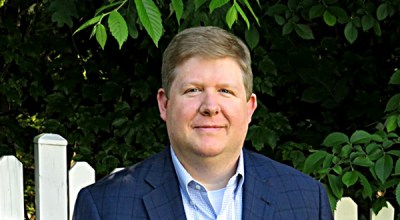 Mississippians must remember they control their own destiny

A degree of turmoil following November’s contentious elections was expected. The extent of the unrest surpassed anything fathomed, culminating in a full-fledged attack on the ... Read more

Letter to the Editor: Alderman Monsour lays out successes from first term

Editor’s note: Candidates qualifying for Vicksburg’s upcoming municipal elections are allowed to submit a letter to the editor after qualifying. Letters should be no more ... Read more

Tell us. Tell us what needs to be said and done for everyone to realize just how deadly this virus remains? Tell us and we ... Read more

We’re almost finished with the first month of the New Year and things are still strange, almost like 2020 is making one last gasp before ... Read more

Wedding stories are some of the best stories

For those who subscribe to the Vicksburg Living Magazine, I hope you are enjoying the January/February 2021 issue. And for those who don’t subscribe, I ... Read more

We have long praised Warren County voters for their overwhelming support for the bond issue that has led to the extensive construction projects long under ... Read more

The first round of vaccines for Mississippians 75 and older rolled out last week, and the Mississippi State Health Department set up 18 mobile sites ... Read more

COVID-19 is destroying my best time of the year

One of my favorite times of the year is being altered — or eliminated — this year because of COVID-19. With the exception of possibly ... Read more 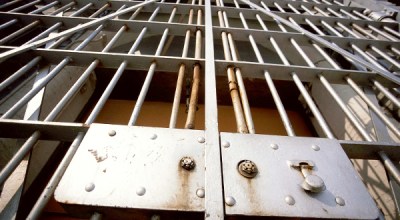 As Mississippi legislators return to begin the 2021 session, much of their work will be dealing with the fallout from 2020. The coronavirus pandemic posed ... Read more 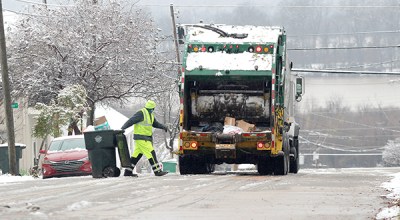 Snow day was not all fun and games for some

While children of all ages — and a few adults who were young at heart — took to the yards and parks to frolic in ... Read more

The recent elections in Georgia have produced a major power shift in the U.S. Senate. Both Republican senators lost narrowly to their Democratic challengers, bringing ... Read more

Working together is our only option for survival

It wasn’t until I read some text messages from my children on Wednesday that I learned protesters had stormed the Capitol. I had been at ... Read more 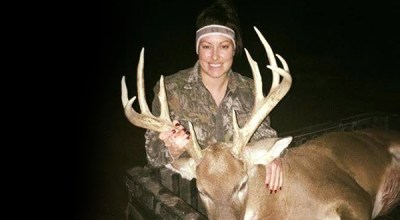 Whitetails Unlimited has been a fulfilling, beautiful roller coaster ride

I am the chapter president for Warren County Whitetails Unlimited, a nonprofit organization whose mission is to raise funds for programs that enhance the preservation ... Read more

During a press conference just before the end of the year, Mayor George Flaggs Jr. laid out his priorities for 2021, a year we all ... Read more

Letter to the Editor: Young’s service to Vicksburg is deserving of all the honors

Dear Editor,  When I think about a well-deserving lady, Mrs. Gertrude Young comes to mind. She is definitely a lady who wears many hats and ... Read more

Time to make the new year better than the old

Here we are at the start of a new year. We leave a year in 2020 that is best forgotten, although sometime in the future ... Read more

Search for hunters just another example of our heroes’ passion

The search for two hunters — Zeb Hughes and Gunner Palmer — has been ongoing since Dec. 3, when the two went missing on the ... Read more 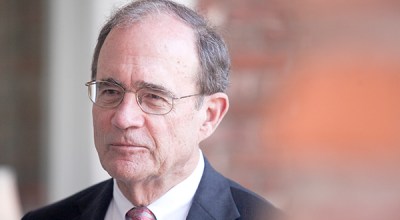 Our 2021 goal: Investing in Mississippi’s greatest asset, our citizens

Twenty-twenty was more about the experiences than the virus

Two-hundred-fifteen. I looked it up. As of New Year’s Eve that was how many stories I had written in 2020 about COVID-19. Among those stories ... Read more

While the headlines were dominated in 2020 by the havoc created by the COVID-19 virus, there were stories that made their mark in a positive ... Read more

Each year, millions of Americans take to the skies to be with their loved ones for the holidays. Those who board a commercial flight place ... Read more

We should be proud of where we live

During the month of December, I have written several stories about community activities planned to help those in need. Some of those stories have revolved ... Read more